That day is fastly approaching. The NBA odds continue to change as the games and the days go back in these NBA Playoffs. Who are the top favorites to win the 2022 NBA Championship at this current time?

The Phoenix Suns and the Golden State Warriors both have the same odds to win the 2022 NBA Championship. This is most likely going to be the Western Conference Finals match up anyways, but we have seen stranger things happen.

The Phoenix Suns are currently facing the Dallas Mavericks in the second round of the NBA Playoffs. Chris Paul has been at home than he has been on the road. Devin Booker is the best player on this basketball team right now. DeAndre Ayton has been up and down throughout these NBA Playoffs.

Head coach Monty Williams won the coach of the year award in the NBA. It was well deserved since Phoenix was the best team throughout the NBA during the regular season. They were analytically driven well and had great team basketball and chemistry.

As for the Golden State Warriors, they are lucky they are up 3-2 in the series against the Memphis Grizzlies and not 3-2 against them. Mike Brown has coached the last two games for this basketball team due to Steve Kerr being out due to COVID-19 protocols. Golden State could have very well lost Game 4 because they couldn’t shoot at all and they were completely embarrassed in Game 5 on the road.

Will the Warriors actually blow another 3-1 series lead as they did in the 2016 NBA Finals against the Cleveland Cavaliers when Golden State went 73-9 that season? Time will tell. The Golden State Warriors should win this series because of Steph Curry, Klay Thompson, Draymond Green, and the emergence of Jordan Poole.

However, coaching matters in the NBA, whether we see it or not. Golden State doesn’t have enough size to potentially win it all though, however.

The Milwaukee Bucks are leading this series 3-2 against the Boston Celtics. They have the second-best odds to win the 2022 NBA Championship. Milwaukee has had a roller coaster of a series against Boston. Giannis Antetokounmpo has turned into domination mode and prime Lebron James mode, who ran the Eastern Conference for quite some time.

Jrue Holiday has turned into a defensive specialist with the game on the line, despite being up and down with his offensive game. Khris Middleton has not played since Game 2 of the Eastern Conference Quarterfinals against the Chicago Bulls. Middleton is still an important factor for this basketball team, however.

Head coach Mike Budenholzer has had other players step up like Bobby Portis Jr., Wesley Matthews, Grayson Allen, and Brook Lopez. Milwaukee might be primed to go back-to-back because this basketball team can never be underestimated, period.

The Miami Heat have the third-best odds to win the 2022 NBA Championship. Miami is the number one seed in the Eastern Conference, and they are currently facing the Philadelphia 76ers in the second round of the NBA Playoffs. The Heat are currently undefeated at home this postseason, and Miami is a tough place to play at.

Jimmy Butler and Bam Adebayo have been by far their two best players in these playoffs, and Tyler Herro is their third-best player, with him coming off the bench. The Miami Heat culture is real. Erik Spoelstra is the head coach of this basketball team, and they are one of the best defensive teams in the NBA. 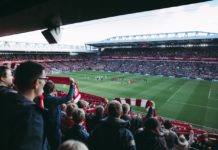 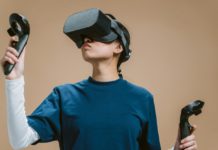 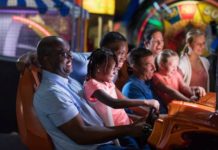 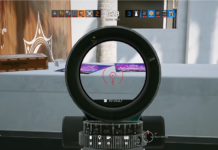 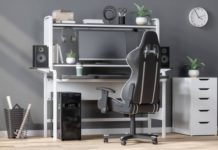