Load banks are vital in a number of different industries as they can help to ensure the correct running of equipment in the event of a power outage. Load banks can create a load that is similar to that of daily use and then test the power source in order to determine its operational efficiency.

By mimicking the original load this removes the chances of unpredictable or random current. Load banks systems are a contained unit that are able to integrate with both accessories and controls into the one installed location. The power is supplied by the power source, but this energy is used by the load bank for the protection and support of the power source as well as to test it.

Load banks can be used in many applications including the likes of battery systems, engine, aircraft, and wind and hydro generators. They have a number of purposes across a wide array of different industries, but what are three common uses of a load bank?

When potential customers wish to see how a generator functions, load banks can help run them for the purpose of demonstrations. This allows a specified performance level to be identified, which is then able to be outlined in any purchase contract to ensure that the buyer has proof of expected performance levels and testing.

Power outages happen more frequently than most people realise, and they can cause major inconvenience to businesses, factories and professional settings. Making use of a load bank to test a generator several times in a year helps to make sure it will keep performing at the required level and ensure that businesses can keep going during a power outage.

Their use in demonstrations as well as correcting systems like batteries and turbines in addition to the provision of optimal loads for main power sources makes them very useful to keep around.

Load banks test new engines at differing mechanical loads in order to make sure that the engines are able to function efficiently under any circumstances. Dynamometers serve to connect the engine to the load bank and then monitor the performance, making adjustments as required.

Standby generator manufacturers also make use of load banks to test their units. By using particular loads the unit’s stability and endurance can be measured and if any errors are detected, the generator can be calibrated by the load bank to allow it to meet the required tolerance and specifications.

Load banks are also used in regards to diesel generators, making sure the units are consuming fuel in the proper amount. When the consumption of fuel is less than optimal, wet stacking can occur. Wet stacking refers to a build-up of grease and oils that can interfere with generator function and impede efficiency.

Load banks also serve to protect internal components and offer details of any required repairs. They are an important asset for any industry, providing a fully controllable and contained load for measurable and predictable use. 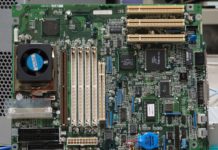 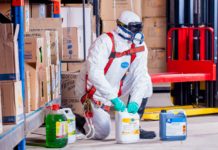 5 Versatile and Comfortable Materials to Look For in Work Gloves

Top Benefits of Investing in a Well-Maintained RAM Truck 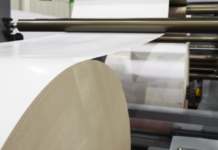 What You Should Know About Paper Manufacturing 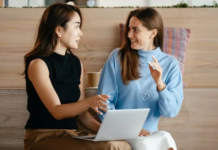 How to Improve Online Reputation Management